Jason joined Questeq in early 2011, initially in the position of Technology Director for North Hills School District. His decades of industry experience, leadership traits and passion for the mission of educational support translated into an expanded role in 2014 to include oversight of all Questeq field operations. Jason is a proud veteran of the U.S. Air Force, having concluded his honorable military service with the Pennsylvania Air National Guard in the role of Network Manager for the 171st Air Refueling Wing in Pittsburgh, PA. He holds a Master of Education degree in Information Science and Learning Technologies from the University of Missouri as well as a Bachelor of Science in Information Technology.

Why are you passionate about your role at Questeq?

Helping others in their pursuit of knowledge and advancement in both a professional and educational setting. The ultimate payoff is supporting learning for my three children.

What would you be doing if you weren't working at Questeq?

Providing leadership and technology support in some other capacity within K-12 or Higher Ed.

What is one thing someone would be surprised to learn about you?

I’ve played Texas Hold’em poker for over 25 years and at one point seriously considered going pro. Skills are dormant now due to other priorities, but…

Words to live by

“Your limits are somewhere up there, waiting for you to reach beyond infinity.” – Gen. Hap Arnold, USAF 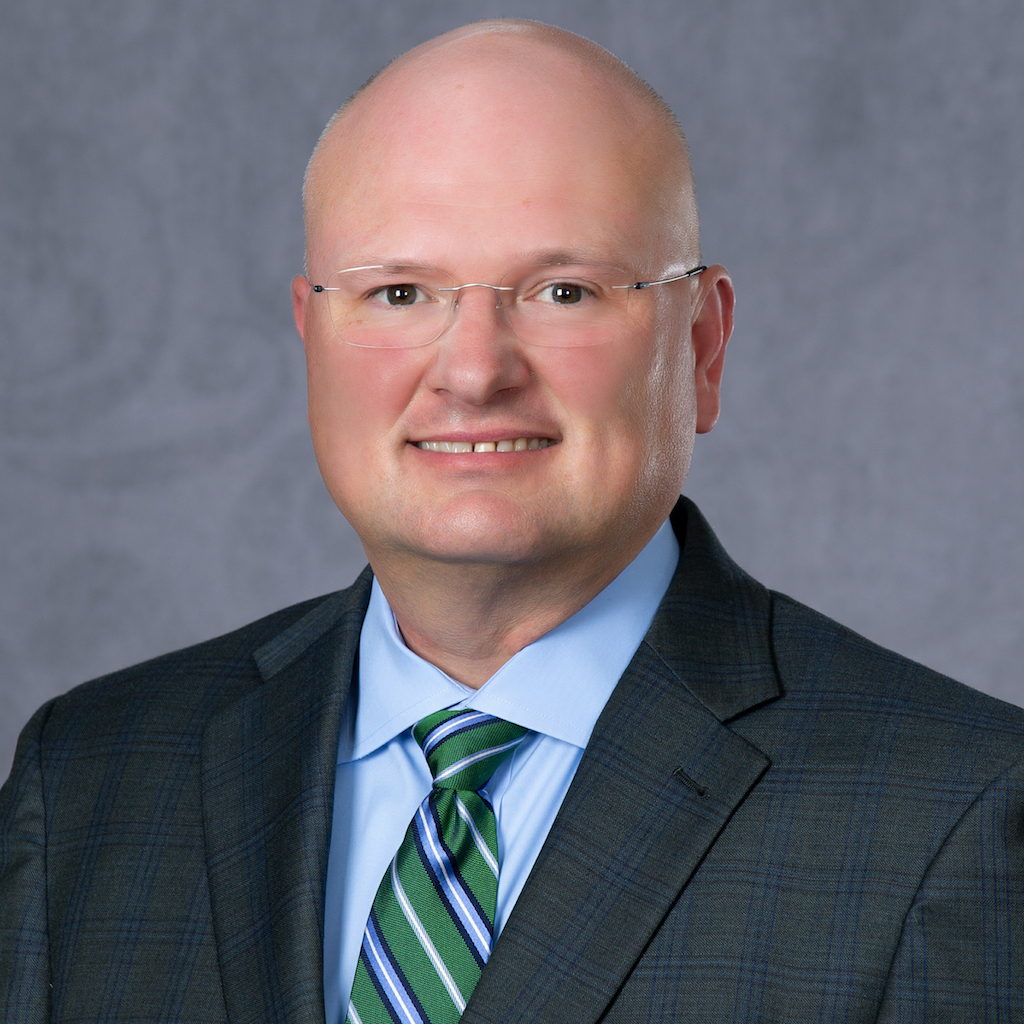 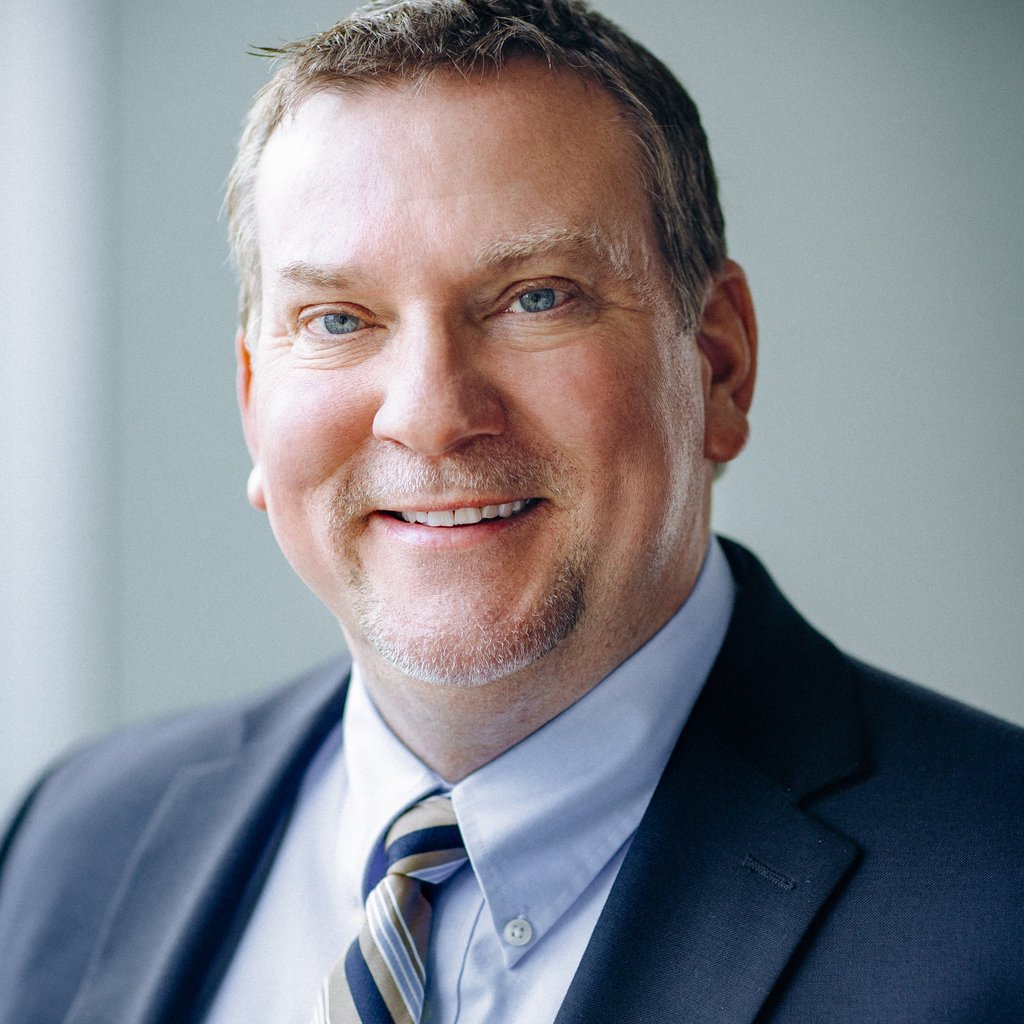 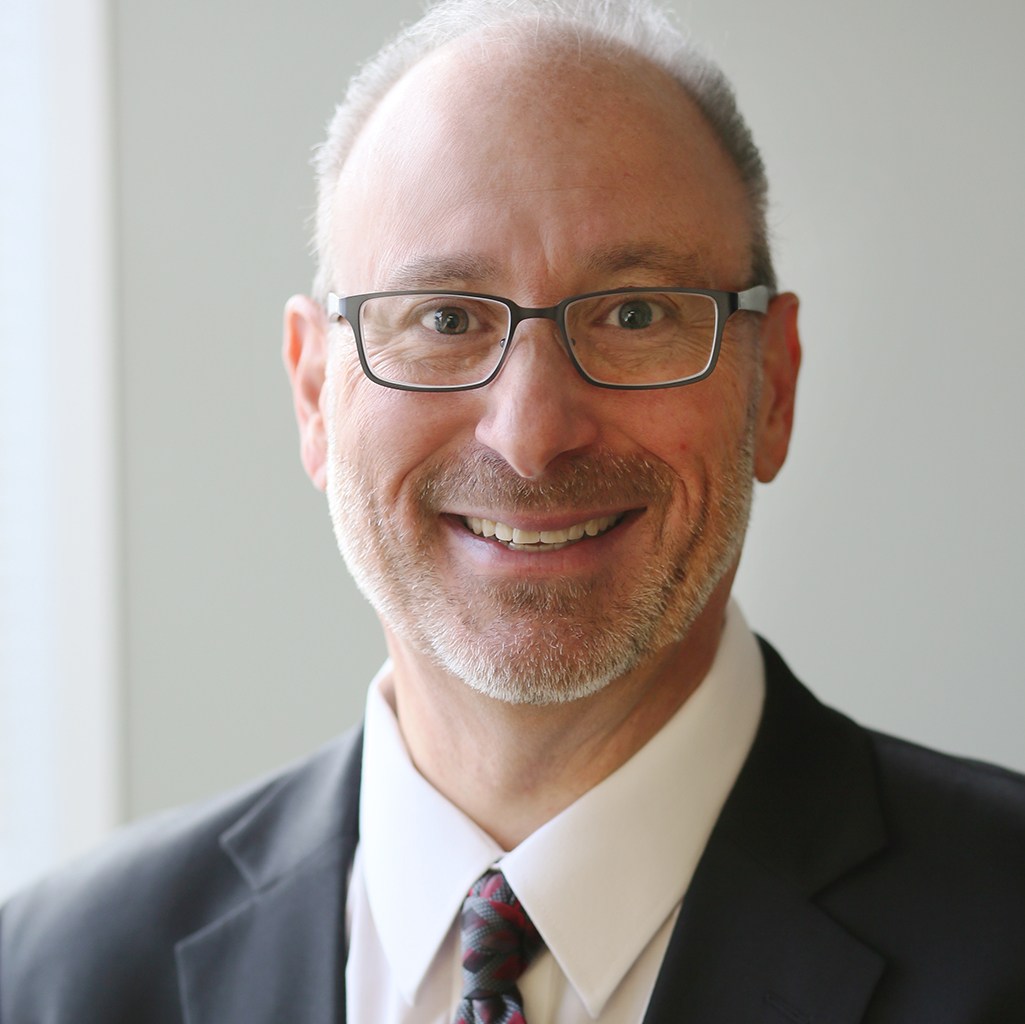 Chief Sales Officer
Getting technology right matters. Don’t go it alone.
GET SCHEDULED
Back To Top